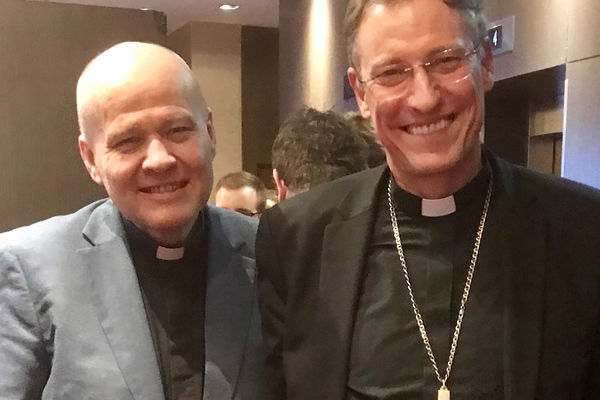 The powerful Ordo Iuris Legal Instiitute in Poland has initiated a draft for the first universal «Convention on the Rights of the Family».

KKN is honored that our Chairman, Jan-Aage Torp, is a member of the 22 members (from all corners of Europe) working group that met in Warsaw, Poland this week to finetune the draft.

Among the affirmations in the draft is this statement:

«We, undersigned, believe that the future of the world depends on well-functioning family based on marriage, understood as a union of one man and one woman.»

Jan-Aage emphasizes tha excellent conversations he had with a certain archbishop: - In Warsaw this week, I had many good conversations with His Excellency Zbigniew Stankiewicz, the Roman Catholic Archbishop of Latvia. He told me that he was closely connected to the charismatic movement in the Catholic Church. For six years he was the Chaplain of a charismatic Catholic community in Latvia. H.E. Stankiewicz is an Archbishop with the highest integrity. I am honored to know such a man of God! 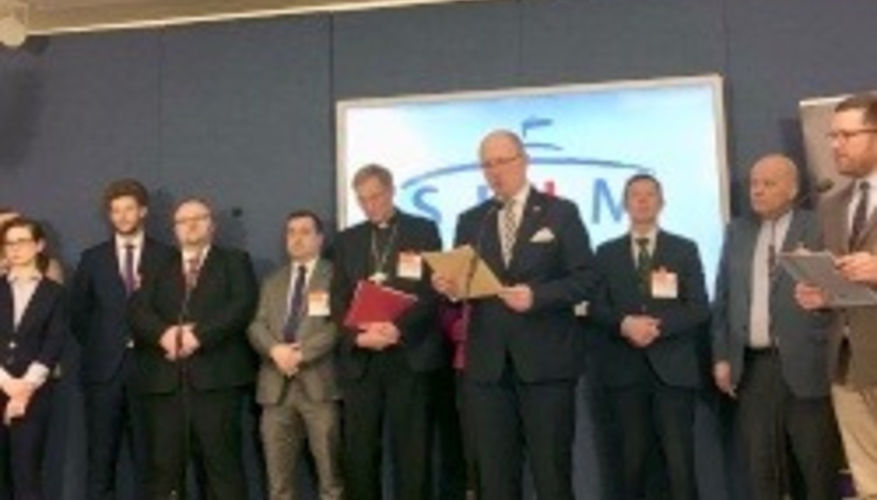