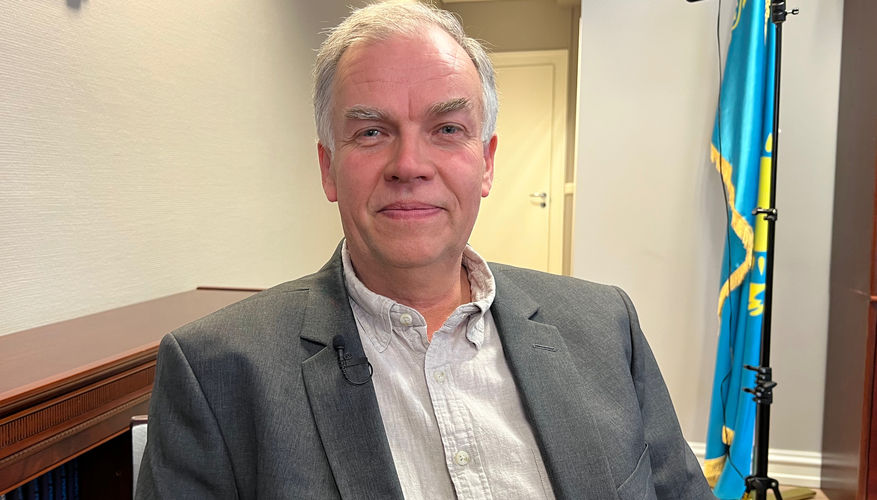 Yesterday it became clear that Jo Hedberg, theologian, farmer and leader in the General Synod of the Church of Norway (=State Church), is among the speakers during the Famly Defense Award ceremony on Friday and Saturday.

- We are delighted that Jo Hedberg will take part in the actual ceremony on Friday evening and in the symposium on Saturday, says KKN chairman Jan-Aage Torp. - His clear and sane behavior in the Church Meeting has earned him great respect in the low-church community in Norway.

Among the speakers are award winners Tomislav Cunovic (Frankfurt) and Robert Colquhoun (London), as well as Pamela Delgado (Bogotá) and Jerzy Kwasniewski (Warsaw).

The Prayer List received 11.7 percent of the vote during the election to the Church Meeting in 2019, and there is much expectation toward the election in 2023.