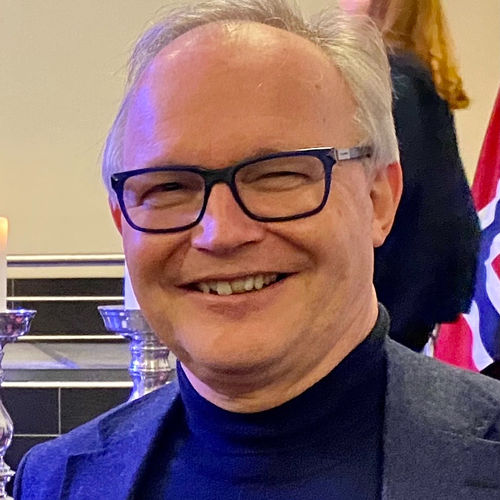 Pastor Karl-Axel Mentzoni in the Filadelfia Pentecostal Church of Fredrikstad 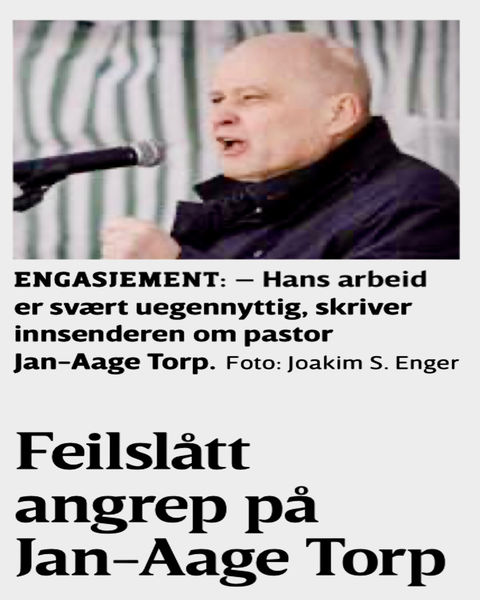 It has been exciting to read the articles about what a man in little Norway has accomplished.

According to Vårt Land, this man is very dangerous, even extreme, and is described as ultra-conservative.

I understand from the articles that Vårt Land does not like Jan-Aage Torp, nor what he is doing. They defend their violent attacks on a Christian brother in this way: «It is our common responsibility as a democratic society to work against them».

What is problematic is that the enemy image Vårt Land is trying to produce in these articles may not exist. Jan-Aage Torp has managed the enviable thing in the eyes of Vårt Land: To build bridges to the most important Muslim leaders in Egypt.

And that's how Jan-Aage Torp is. He does not just surround himself with people he likes or who he can benefit from. His work is very selfless. In the various forums he appears in, one of his great strengths is to build networks with people who have completely different views on faith and politics.

He also has a deep and genuine commitment to people who have lost the support of society at large. This is completely unique.

Therefore, one can also read Vårt Land's report as an appreciation of his magnificent gifts in helping individuals.