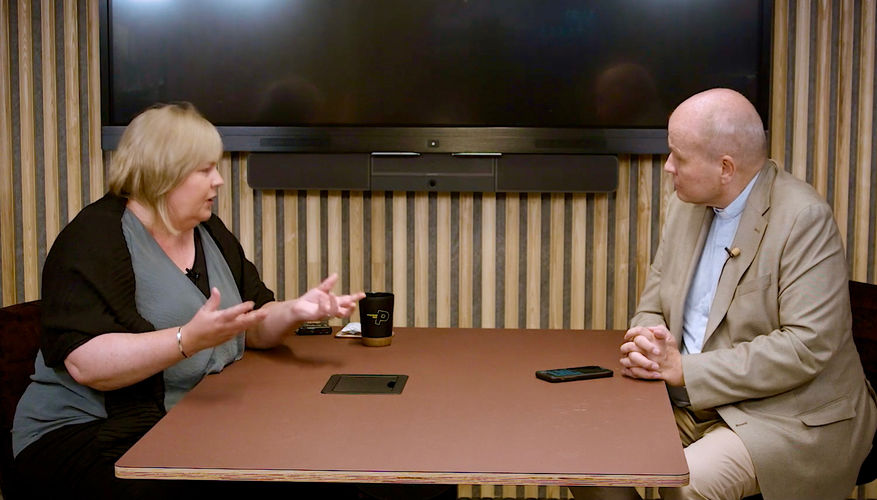 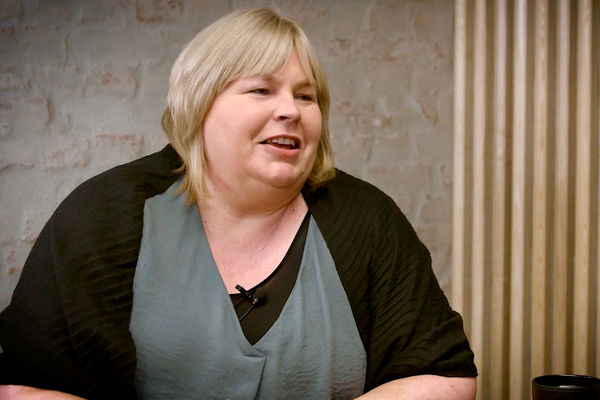 In this evening´s version of Pastor Jan-Aage Torp´s popular TV program, «Hovedstaden», which broadcasts on TV Visjon Norge and is watched by at least 150.000 viewers weekly, his guest is the Secretary General of the Norwegian Press Association, Elin Floberghagen.

Jan-Aage meets her in the brand new «House of the Press» in Skippergata in Oslo.

In the cordial TV conversation, Floberghagen describes vividly how she experienced life as a young journalist, and that she thrives in her responsibilities as the top leader of national media entities.

She discusses with Pastor Torp some of her areas of expertise: Press ethics, freedom of speech, the media´s arrangement to pass judgement on itself, and she gives her assessment of Torp´s criticism of PFU.

The program tonight is in Norwegian only.