Our Chairman is an Official Guest at Muslim Conference in Cairo 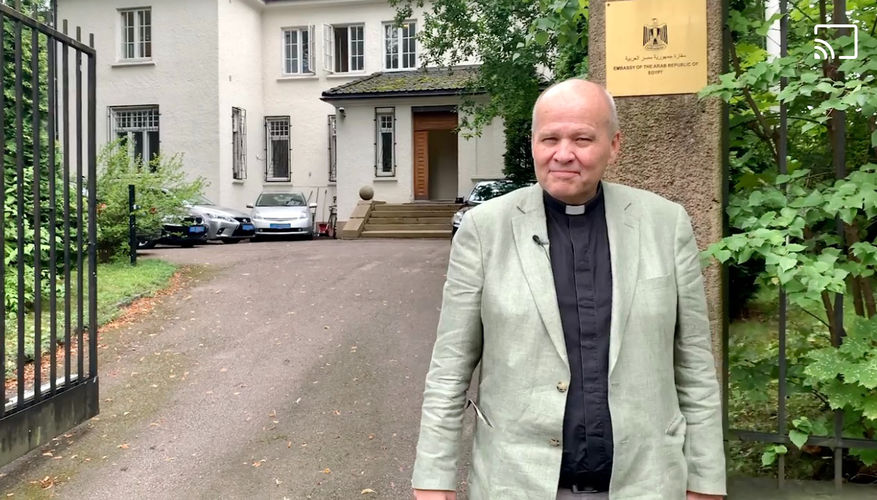 Jan-Aage Torp in front of the Egyptian Embassy in Oslo 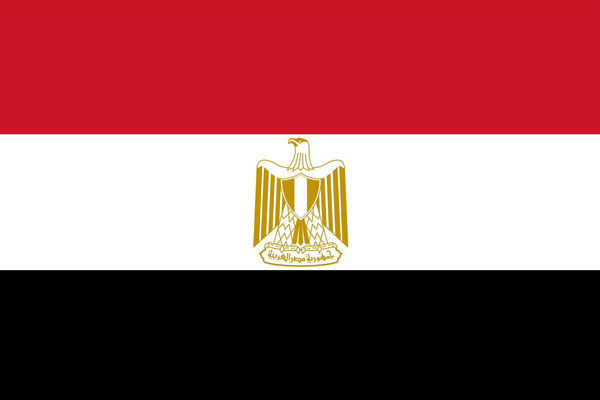 The Chairman of Kristen Koalisjon Norge (KKN) Jan-Aage Torp will be an official guest at the 31st Session of the General International Conference of the Supreme Council for Islamic Affairs, scheduled to be held in Cairo on March 13th-14th, 2021, under the patronage of H.E. President Abdel Fattah El-Sisi, President of the Arab Republic of Egypt.

The conference is being held this year under the theme: «Interfaith and Intercultural Dialogue».

Torp is very active in honest and constructive dialogue with leaders of many religions, including Muslims, and is very happy to have received this invitation from the great nation of Egypt.

- I look forward to meet and deliberate with islamic leaders on both our differences and the areas where we have real common ground. I respect and love several leaders of the islamic faith, both within religion, politics, and diplomacy, underscores Jan-Aage Torp.

The conference in Cairo on March 13th-14th brings together ministers of Islamic affairs, muftis, senior representatives of Muslim communities, besides a raft of experts from Arab, Muslim, African, and European countries. Delegations of religious officials from more than 40 countries including the United Arab Emirates, Saudi Arabia, Bahrain, Sudan, China, USA and Australia will participate.

Jan-Aage Torp will meet personally with some of the great leaders and dignitaries within Islam and Christianity in Egypt and the Middle East.