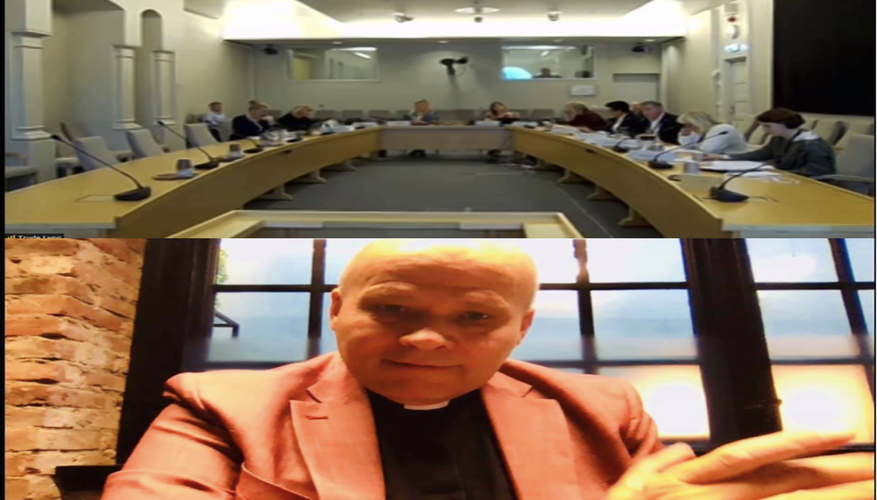 From the web based Hearing in Parliament 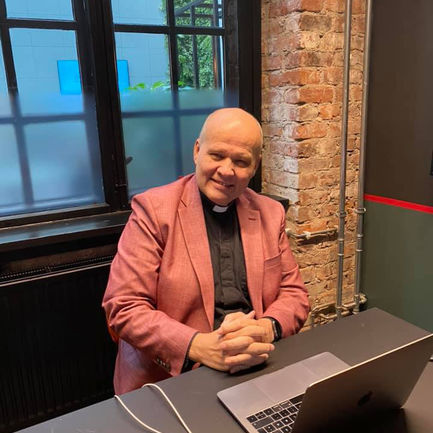 Pastor Jan-Aage participated in the Hearing from his office

In his capacity as Chairman of Kristen Koalisjon Norge (KKN), Pastor Jan-Aage Torp was invited to be one of the respondents in the Hearing of the Justice Committee regarding the government´s proposition to include statements against various sexual orientations in the Penal Code on hate crime.

Torp´s consultation contribution on behalf of KKN to the Justice Committee was well received and debated in the public web debate, especially buy the MP from the Progress Party (Frp), Per-Willy Amundsen, who presided over the Hearing.

The contribution was thoroughly prepared in cooperation with legal experts from leading legal movements in Europe as well as with leaders in Norway.

KKN proposed that the governmental prososition be withdrawn.