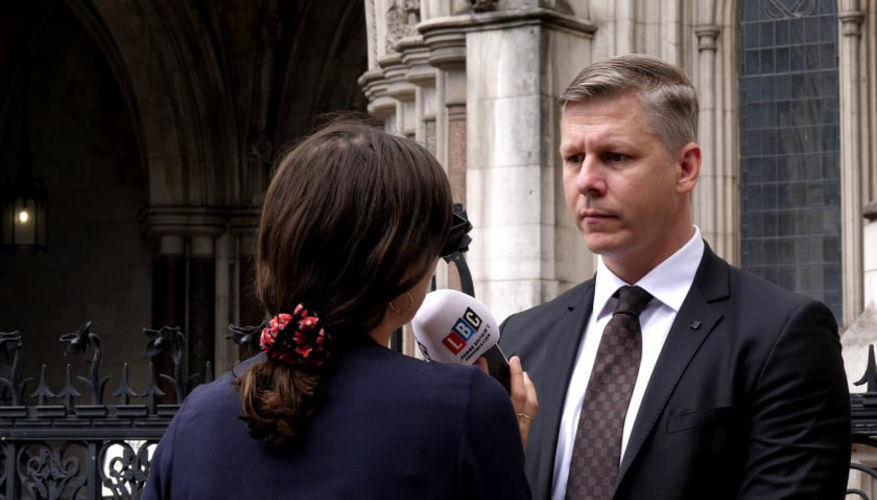 Roger Kiska is legal counsel at the Christian Legal Centre

In October, nearly three years after pledging to ban conversion therapy — which broadly refers to counselling that is designed to change a person’s sexual orientation — ministers published a consultation on the proposed law reform.

The problem for a ban is that it would entail government interference with a plethora of rights conferred by the European Convention of Human Rights, including freedom of religion and the right to respect for private and family life.

The threshold question for any such analysis is whether the law clearly and precisely defines the conditions and forms of any limitations on basic convention rights and whether it prevents the possibility of arbitrary application.