Russia´s Objections to ICPD25 were ignored by the Summit Organizers 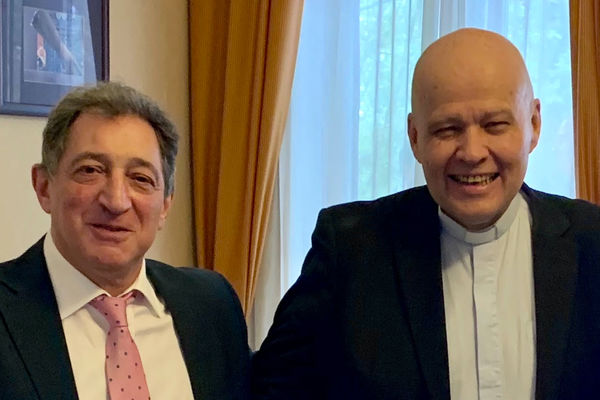 (Addis Abeba, Ethiopia) The Russian Federation attempted to raise several objections to the agenda of the Nairobi Summit ICPD25, but they were ignored by the organizers.

Last week Jan-Aage Torp had a constructive meeting at the Russian Embassy in Oslo with the Ambassador to Norway, His Excellency Teymuraz Ramishvili.

In a message to Jan-Aage Torp tonight, after the Summit in Nairobi, the Russian First Secretary at their Embassy in Oslo, Mr. Andrey Kolesnikov, writes:

«We have been informed that the Russian delegation share many of your viewpoints. Our remarks were ignored by the organizers of the conference. They give the platform only to those who will state their relavant commitments. Russia sent only a lower level section leader from the Ministry of Foreign Affairs (in Moscow) and staff members from our mission in Nairobi.»