«Shortcomings in decision-making process to remove a mother’s parental authority and allow adoption of her eldest son»
KKN Media
September 10, 2019 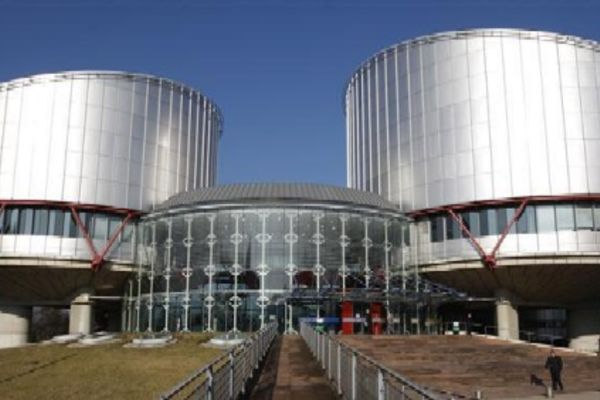 Press Release issued by the Registrar of the European Court of Human Rights in Strasbourg:

In today’s Grand Chamber judgment 1 in the case of Strand Lobben and Others v. Norway (application no. 37283/13) the European Court of Human Rights held, by 13 votes to four, that there had been:

a violation of Article 8 (right to respect for private and family life) of the European Convention on Human Rights in respect of both applicants, a mother and her son.

The case concerned the domestic authorities’ decision to remove a mother’s parental authority and let foster parents adopt her son.

The Court found in particular that the main reason for the authorities’ actions had been the mother’s inability to care properly for her son, in particular in view of his special needs as a vulnerable child.

However, that reasoning had been based on limited evidence as the contact sessions between mother and son after his placement in foster care had been few and far between and the psychologists’ reports out-dated. In addition, a review of his vulnerability had contained barely any analysis and no explanation as to how he could continue to be vulnerable despite having been in care since he was three weeks’ old.

Overall, the domestic authorities had not attempted to carry out a genuine balancing exercise between the interests of the child and his biological family or taken into consideration developments in the mother’s family life, namely she had in the meantime married and had a second child.