Torp to Islam Conference in Cairo 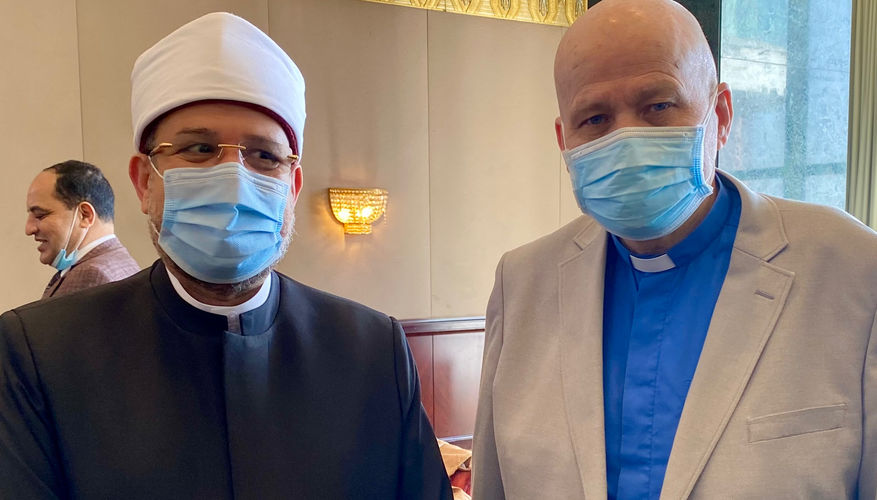 In March 2021 with the conference host, Dr. Mohamed Mokhtar Gomaa, who is the Minister of Islam and the Chairman of the Supreme Council of Islamic Affairs.

This weekend, the President of European Apostolic Leaders (EAL) Jan-Aage Torp is an invited guest for the second year in a row of the (32nd) International Conference of the Supreme Council of Islamic Affairs in Cairo, under the patronage of H.E. Abdel Fattah El-Sisi, the President of the Arab Republic of Egypt.

The conference theme is «Citizenship Code and its impact on achieving social and global peace».

The conference host is Dr. Mohamed Mokhtar Gomaa, who is the Minister of Islam (Awqaf) and the Chairman of the Supreme Council of Islamic Affairs. 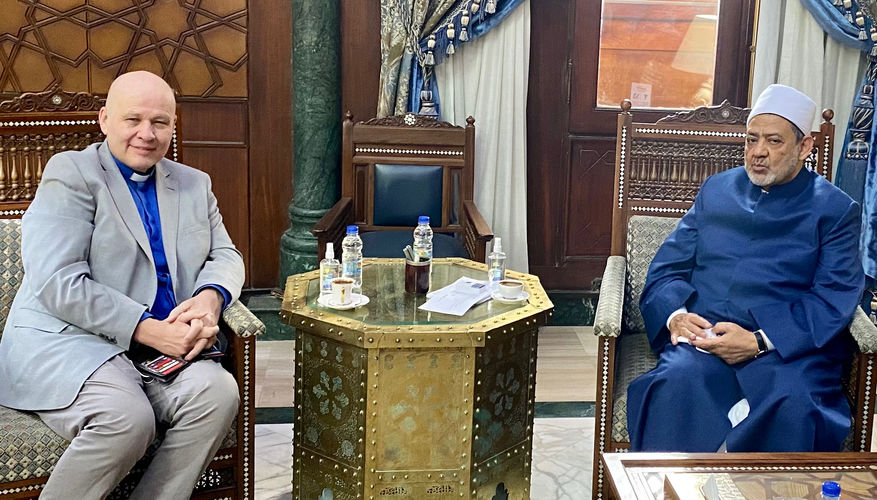 Torp is invited as the President of European Apostolic Leaders (EAL), and is also the Pastor of Oslokirken and the Chairman of Kristen Koalisjon Norge (KKN).

I am really looking forward to this, says Torp to KKN Media.

- This is an exciting time in the Middle East where Egypt, Jordan, Israel, the Emirates and Saudi Arabia play key roles in giving the region hope for peace and sustainable development. So it is especially important for me to fly to Cairo this week, says Jan-Aage Torp.