The Greatest Test for ECHR´s Integrity - Lobben vs Norway. Send the Boy back to Mama! 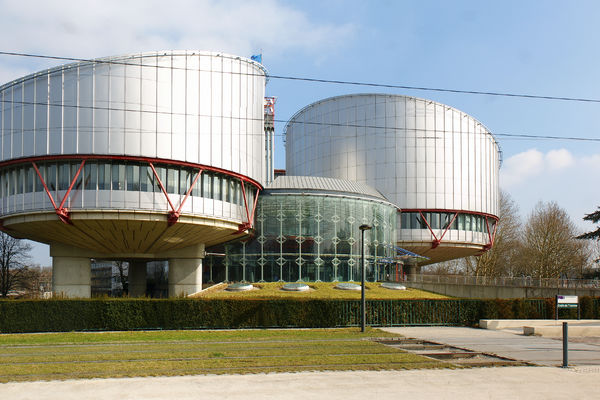 The European Court of Human Rights (ECHR) in Strasbourg is facing its greatest test when it decides whether to overturn the ECHR´s flawed verdict regarding a mother and her son. Thousands of families in Norway will be impacted if the Grand Chamber rubberstamps the violations of human rights in Europe´s most affluent nation. It would be a betrayal!

On October 17th, 2018, the Grand Chamber of the European Court of Human Rights (ECHR) in Strasbourg heard the case of Strand Lobben vs. Norway. After grappling with the case for almost 9 months, the Grand Chamber has still not reached a verdict. 26 more cases are already in ECHR against the Norwegian Child Protection System (CPS), Barnevernet. An unprededented number against any nation - and especially a nation of only 5 million inhabitants.

Removal of a Norwegian Judge

A verdict to send the child back to his mother, would overturn the 4-3 decision by the Strasbourg court in favor of Norway. The Fifth Section had previously found no violation of Article 8 of the European Convention of Human Rights which protects the right to family life. The decisive vote in that panel was given by the Norwegian ECHR Judge, Dr Erik Møse, who afterwards was removed from his post 2 years before his term ended, under mysterious circumstances, indicating his highly irregular ties with the Norwegian government. He was immediately reinstated into the Norwegian Supreme Court. 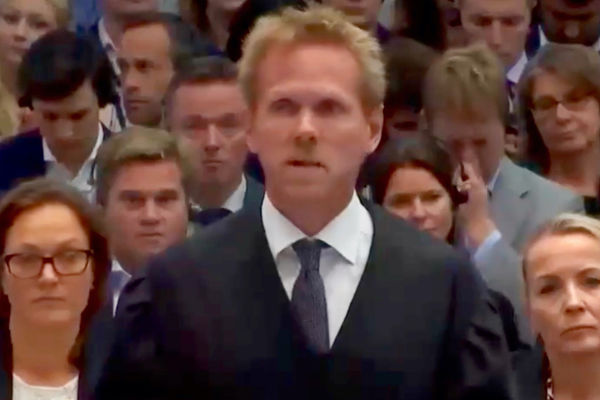 A Mama and her Son

The Lobben case is about a 3 week-old child who was taken away from his mother in 2008 based on doubts about her «parenting abilities». The child was placed in foster care and the mother was allowed only 12 hours of contact per year with her son. Ultimately, all visitation rights were denied, the mother’s parental rights were removed, and the child was put up for adoption.

At the hearing on October 17th, 2018, the Norwegian Attorney General Fredrik Sejersted essentially declared to the Grand Chamber of ECHR:

«Keep your hands off Norway. Mind your own business!»

His arrogance on behalf of the Norwegian government was seemingly not received well in Strasbourg.

The Parliamentary Assembly of the Council of Europe (PACE) passed a resolution on June 28th, 2018, based upon Norway´s handling of the Bodnariu case, that stated unequivocally: «Removing children from their families should always be a last resort!»

The report stated that the practices of Barnevernet revealed a number of troubling discoveries. For example, it showed a high frequency of «emergency» interventions by the CPS. The reasoning behind these interventions were of particular concern as well as the exceptionally short visitation times which usually followed.

PACE elects the judges of ECHR.

ECHR always takes into account that every parent has the fundamental right to raise their child in accordance with their convictions, according to international law. Such separation can have long-lasting damaging effects on children and families.

«Putting a child up for adoption against the mother’s will, as in this case, is an irreversible and extreme measure, which was initiated without evidence of parental abuse or violence», says Jennifer Lea, Legal Counsel for ADF International based in Strasbourg.

The only right Verdict

If ECHR does not overturn the flawed verdict, it would be a betrayal of thousands of families and children in Norway, who are seriously impacted in similar ways by the atrocities of Barnevernet.

KKN trusts that ECHR will do the only right thing: Send the boy back to his mama! It is about the integrity of law.