Menu
KKN Speaks/The Norwegian People are Pro-Family - and the Statistics are proving that!

The Norwegian People are Pro-Family - and the Statistics are proving that! 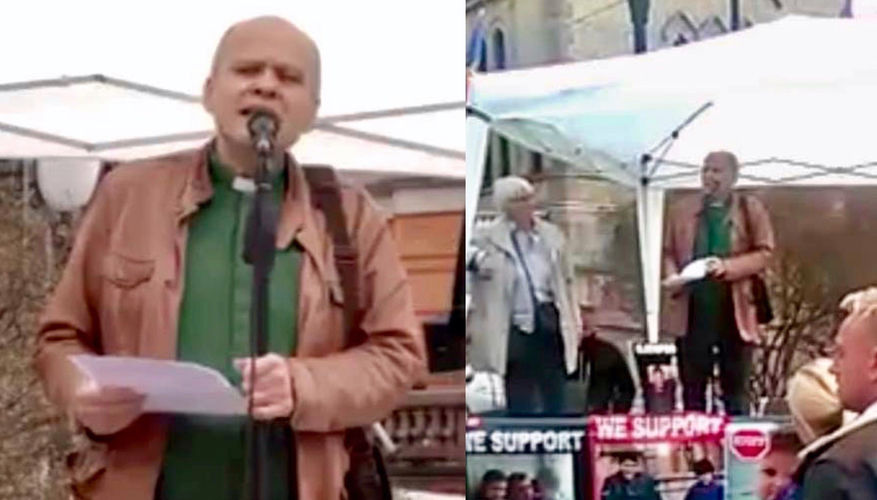 The Norwegian people are fed up with Barnevernet!

Norwegians have started to discover the catastrophic consequences of the government´s anti-family policies.

Let me underscore that the majority of the five children who are taken every day from their parents by Barnevernet, are ethnic Norwegians. This is absolutely not about Norway against Eastern Europe!

Ethnic Norwegians are openly leading the oppostion against the malpractices and flawed ideologies of Barnevernet. We are winning this war - with the help of mounting pressure from European nations - Eastern, Southern, Western, and Northern!

I listened to the periodic podcast that was published on Friday by Norway´s largest newspaper, Aftenposten, under the label «Forklart» (=Explained). The theme was «A Polish Consul and a controversial Barnevernet». The podcast featured the Foreign Policy Editor John Hultgren and their reporter who has covered Barnevernet-issues for several years, Lene Skogstrand.

Let me state an observation: Aftenposten has a good base of paid subscribers, but the financial muscles of this newspaper is achieved by heavy financial benefits from the Norwegian government.

However, my assumption would be that a strong press ought to interview experts that have viable, opposing views.But the «Forklart» podcast did not make the slightest attempt to hear an opposing view. The Foreign Policy Editor and the Barnevernet expert-journalist were both interviewed by their own colleagues, and they presented the official views of the Norwegian government. They both explained what the opposing views are, but they eplained it themselves. The opposing views of the Polish and other nations were not allowed to speak, but were caricatured and ridiculed.

This approach is used by the Norwegian government, Barnevernet, Foreign Ministry, Prime Minister, and governmentally financed media. My friend, psychology specialist Einar C. Salvesen, has pinpointed this as a major problem whenever human conflicts need to be resolved.

Prejudiced communication without willingness to listen is why Barnevernet is failing.

But the podcast exposed the offiicial Norwegian view on «family», «parental responsibility», and «the independence of children». Presented as if it is what Norwegians believe.

But statistics prove the opposite!

Aftenposten does us a great service by using their podcast to expose the lack of «Family Ideology» in the Norwegian government. The annihilation of «family».

I can assure everyone that Norwegians believe in the family, knowing that every child should primarily grow up with both parents in their own home.

Here is my translation of the exact words in the Aftenposten podcast so everyone can ponder and conclude yourself. Click the link at the bottom to listen to the whole Norwegian podcast:

Aftenposten has spoken with people in Barnevernet who emphasize that cultural differences are an element in the conflict on Barnevernet. Aftenposten asks Lene Skogstrand: Can you tell us what is implied in this cultural conflict?

- The cultural differences can be that some nations still view the child as the property of the parents or families. In Norway we have come far in viewing the child as an independent individual with their own rights, and the respect for the best interests of the child governs how the laws in Norway function. This can seem very strange for many other countries where the family has a much stronger position, and it is responsible for much more of the upbringing of children. However, we in Norway give much more of that upbringing-responsibility to the public authorities, such as kindergartens and schools.

Aftenposten asks Lene Skogstrand: Most of the nations that present protests are from Eastern Europe. Is there something special in this region that makes the conflict with Barnevernet so great?

- The view of the State and authorites are very different in Norway and those nations. We have an extremely high trust of the authorities. We believe that they want the best for us - and we have good reason to believe that. But there are many countries who for natural reasons do not have a high degree of trust.