«The Double Standard Rule of Law» in Norway - Europe is finally exposing it! 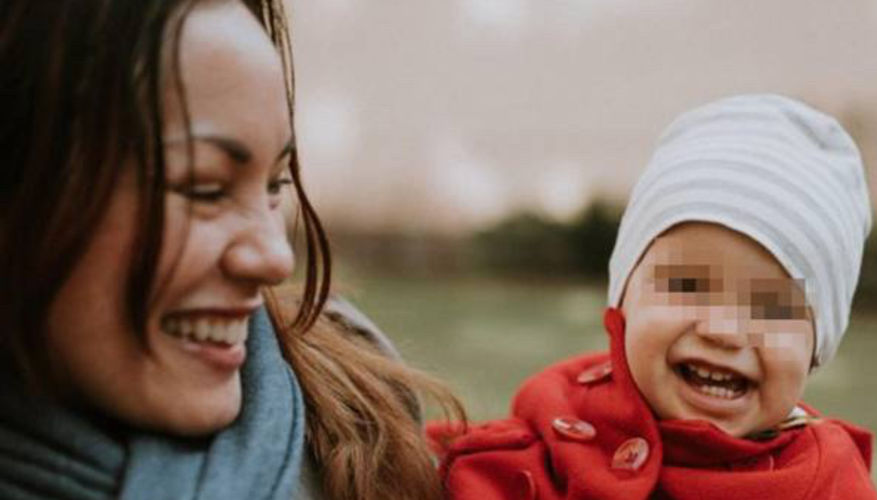 Last year, I was shocked when I saw a collection of documents about me and KKN, a so-called «dossier», that had been prepared by the Norwegian Ministry of Foreign Affairs and handed over to the Polish Ministry of Foreign Affairs because I had written in defense of Ms. Silje Garmo and her baby Eira who sought asylum in Poland in August 2017, and this was granted in December 2018.

What the dossier says about KKN and myself is exclusively taken from slander, fake news, and social media. 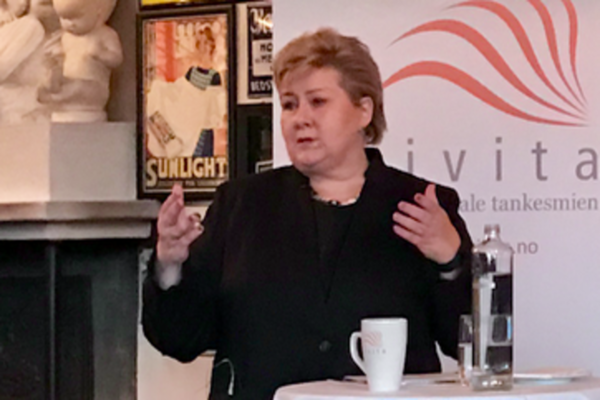 Sadly, our Prime Minister Erna Solberg has proven her lack of moral leadership. Her government will go to any lengths to keep control through corruption.

In my weekly dealings with embassies in Oslo, I notice that most ambassadors are highly critical of Norway´s double standards. Most of them do not accept the dossier that has also been given to them.... I never have to speak in my defense. Facts, proven values, and face-to-face meetings are much more convincing.

Silje Garmo´s case is all about the non-existent rule of law in Norway. Her battle with Barnevernet is merely one aspect of it. 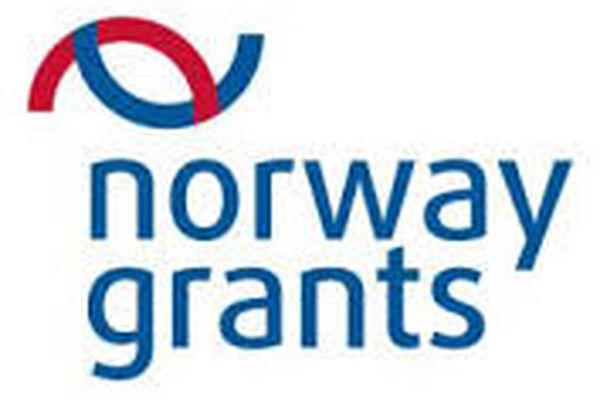 The case on Tuesday was about the injustice against Ms. Trude Lobben, but in reality her case is surely the consequence of the major legal and political battles that have been fought against Norwegian atrocities in European institutions since 2016. 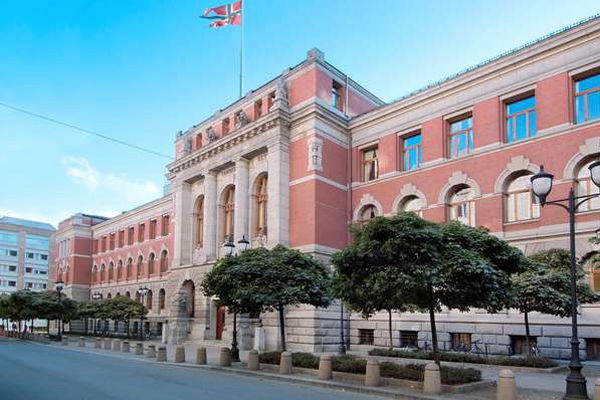 The Supreme Court of Norway

It does not help Norway´s cause that our Crown Prince Haakon Magnus in 2019 allowed himself to be used by the Norwegian government to hand over to the European Court of Human Rights an extraordinary, substantive donation - seemingly «a monetary bribe» - taken from the Norwegian oil riches.

It is also quite despicable that Norway has donated huge amounts recently to the Republic of Croatia so that this former communist people might learn from «Norwegian rule of law».

«The Norway Grants» is the huge sum of money that the European Union in Brussels allows Norway to use to spread «the Norwegian Model» in the Balkans and Eastern European nations. This money is used to aggressively promote LGBTIQ, Barnevernet, and «Rule of Law». In my view, this is disgusting! 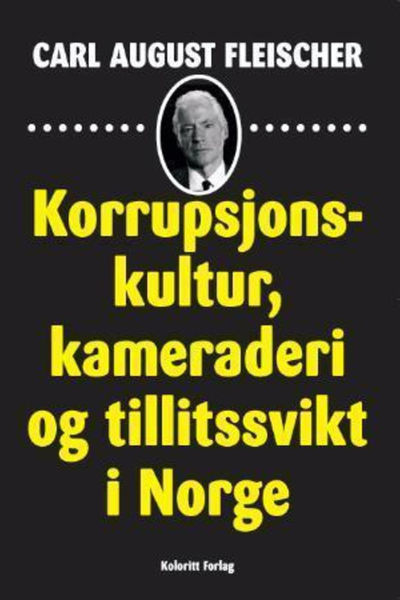 In 2018, the Norwegian Justice of the European Court of Human Rights, Dr. Erik Møse, resigned under mysterious circumstances when it was proven that he had simultaneously been receiving money from the Supreme Court of Norway.

I am appalled that corruption is accepted by the upholders of the Norwegian Constitution!

In 2006, the sharpest knife in Norway´s legal drawer for decades, professor dr. juris Carl August Fleischer, wrote the book «A Culture of Corruption, Nepotism, and a Lack of Trust in Norway» (only in Norwegian), where he documents and uncovers how deeply ingrained corruption works in «the politically correct Norway». The book is being killed by silence.

In conversations with me, Fleischer has given us more documentation about  corruption in Barnevernet​​​​ and other spheres of society. That´s why we say: We know! We are preparing heavy showdowns.

It will take time

Uprooting corruption and bribery in Norway, which has been made possible by our oil riches, will take time. One judgement in Strasbourg is merely a sign of what is coming.

This will take time, and we depend on the higher standards in European institutions. But we are on the Road to Victory!