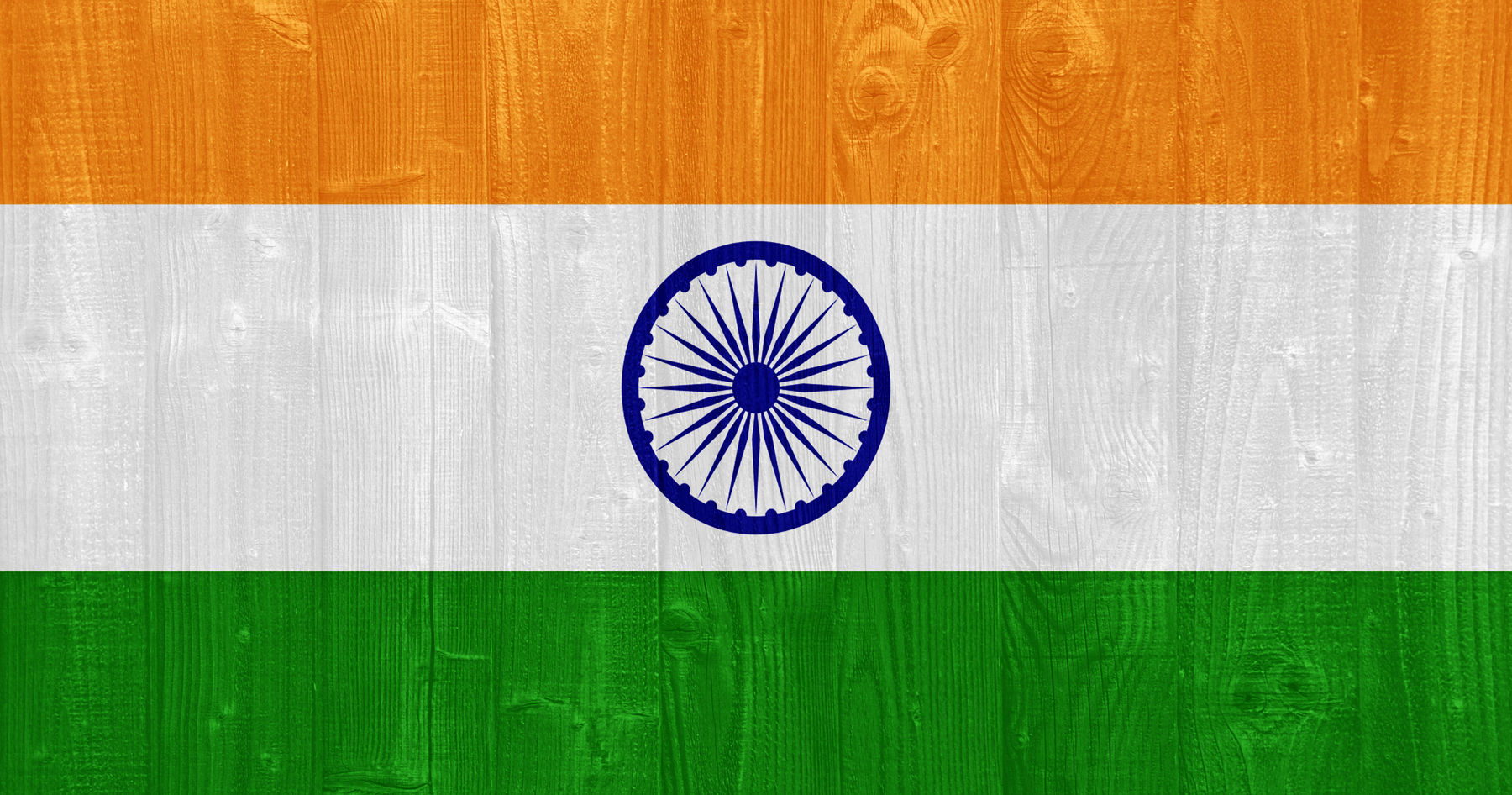 In a series of two conversations, Pastor Jan-Aage Torp brings together two of the great experts and lovers of the Republic of India: His Excellency, Ambassador of India to Norway, Dr. B. Bala Bhaskar, and His Excellency, Mr. Erik Solheim, the former  Under-Secretary-General of the United Nations and Executive Director of the United Nations Environment Programme from 2016 to 2018.

In the first conversation, they discuss the huge shifts that have taken place in India since independence in 1947, and emphasize the challenges that are leading to «the Green Shift», encompassing numerous success stories in the massive nation of India which is the largest democratic nation in the world, population wise, with 1.3 billion inhabitants.