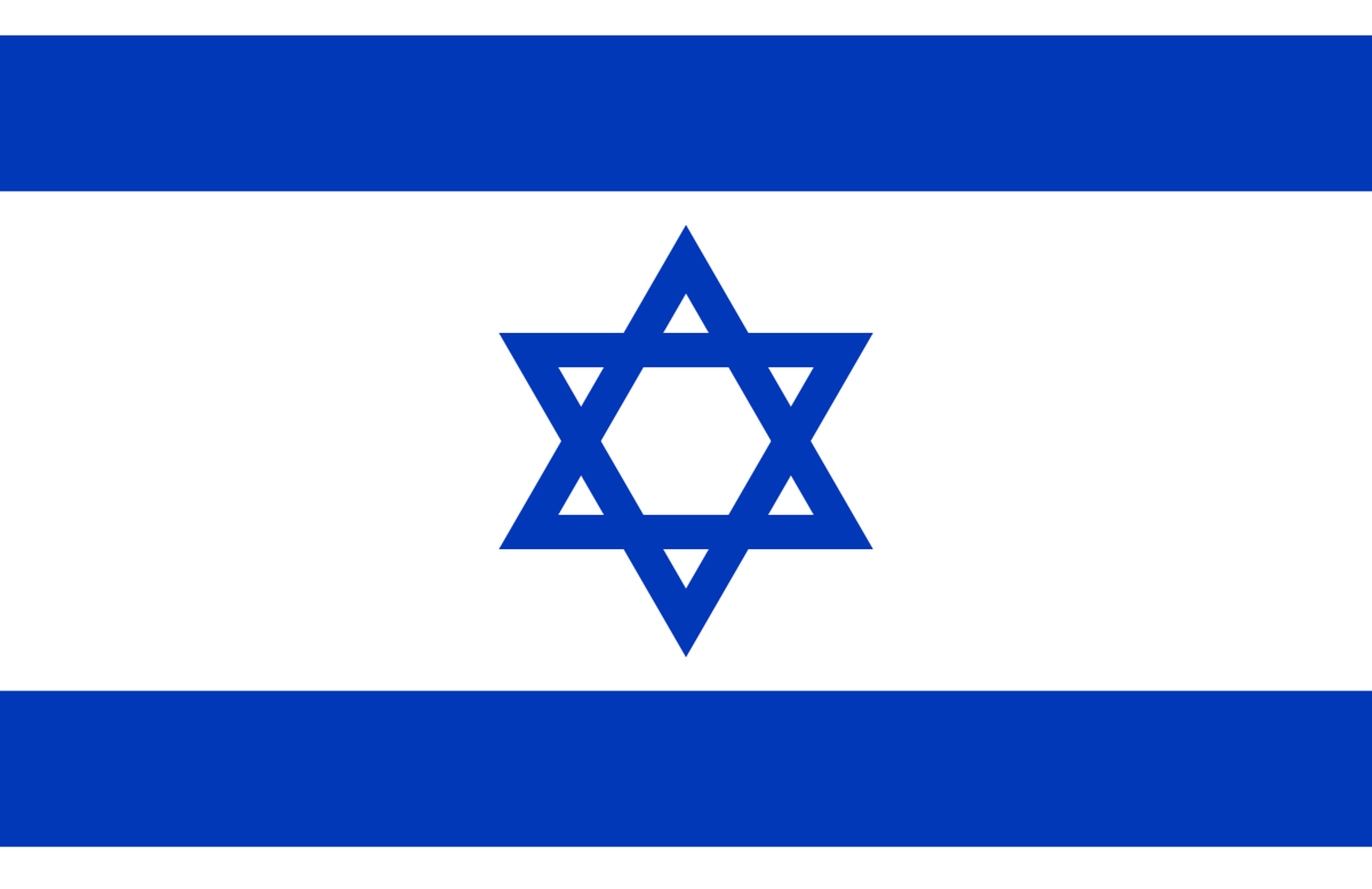 Israel´s ambassador to Norway and Iceland, His Excellency Alon Roth, left Norway on August 16th after four years at his post in Oslo.

Before his time in Norway and Iceland, the Ambassador had served in Brussels for seven years as an Israeli diplomat unto NATO and the EU.

Pastor Jan-Aage Torp met Alon Roth for a farewell conversation in the Israeli Embassy shortly before departure. Here Roth is exactly as the man that many in Norway have experienced: A warmhearted and humorous fellow human being who loves life, while standing firm on the Jewish People´s right to their land, Israel.