Menu
Notes/Take Legal Action Against the Burning of the Quran

Take Legal Action Against the Burning of the Quran 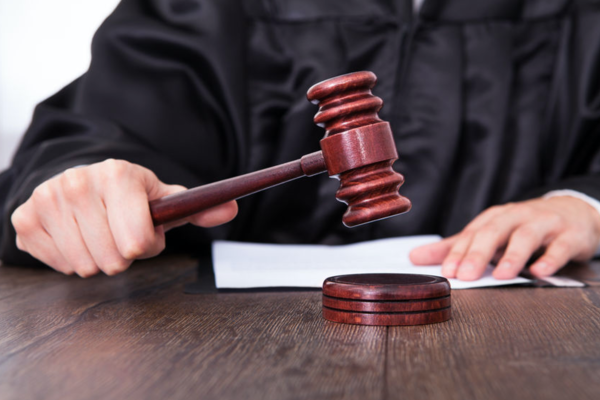 During my travels in Europe and beyond - especially to Egypt, Israel and India in the past 12 months - I have become more aware than ever of the importance of faith in the world today.

Along with that goes the respect for faith.

When certain individuals in Sweden, Denmark and Norway resort to their sadistic demonstrations where the burning of the Quran is their «holy ritual», that should be stopped by law enforcement, and subsequently be dealt with in the court of law. This is nothing less than blasphemy. Sadly, Western nations are getting rid of blasphemy laws, but these sadistic actions could still easily be dealt with by related laws in our nations, which would slap the perpetrators with heavy monetary fines and/or prison time. It takes a conscious decision by the Government and State attornies to find a logical and legal basis for indictments.

We had similar situations in 2005-06 when a Danish newspaper published caricatures that could have led to World War III. A tiny Norwegian magazine, led by the Chief Editor of the newspaper Dagen (since 2010), Vebjørn Selbekk, chose this as a publicity stunt, under the guise of freedom of speech. Nutty politicians in Norway chose to salute Mr. Selbekk´s «heroics», instead of giving him a legal spank. This shows the insanity in certain parts of the press.

I call upon the Governments of Sweden, Denmark and Norway to take legal action against the burning of the Quran.

The foul-mouthed sadism against Islam is also practised against Judaism and Christianity in our nations. All such «rituals» should be dealt with by law enforcement and the court of law.

Please note the statement below on January 22nd from the United Nations Alliance of Civilizations (UNAOC): 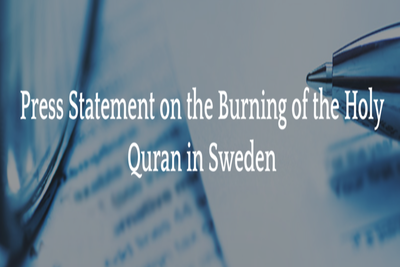 The High Representative for the United Nations Alliance of Civilizations (UNAOC), Mr. Miguel Moratinos unequivocally condemns the vile act of burning the holy Quran in Sweden on Saturday by leader of the far-right party Hard Line.

While the High Representative stresses the importance of upholding the freedom of expression as a fundamental human right, he also emphasizes that the act of Quran-burning, amounts to an expression of hatred towards Muslims. It is disrespectful and insulting to the adherents of Islam and should not be conflated with freedom of expression. The High Representative recalls the United Nations General Assembly Resolution A/Res/75/258 of 26 January 2021 (OP 6) that reaffirms that the exercise of freedom of expression carries with it duties and responsibilities in accordance with article 19 of the International Covenant on Civil and Political Rights; The High Representative expresses his deep concern at the overall rise in instances of discrimination, intolerance and violence, regardless of the actors, directed against members of many religious and other communities in various parts of the world, including cases motivated by Islamophobia, antisemitism and Christianophobia and prejudices against persons of other religions or beliefs.

The High Representative further stresses that mutual respect is essential for building and promoting just, inclusive and peaceful societies rooted in human rights and dignity for all.

In this context, the High-Representative recalls the United Nations Plan of Action to Safeguard Religious Sites led by the United Nations Alliance of Civilizations, which provides an overarching framework and a set of recommendations including strengthening religious pluralism and promoting intercultural and interreligious dialogue , mutual respect and understanding.