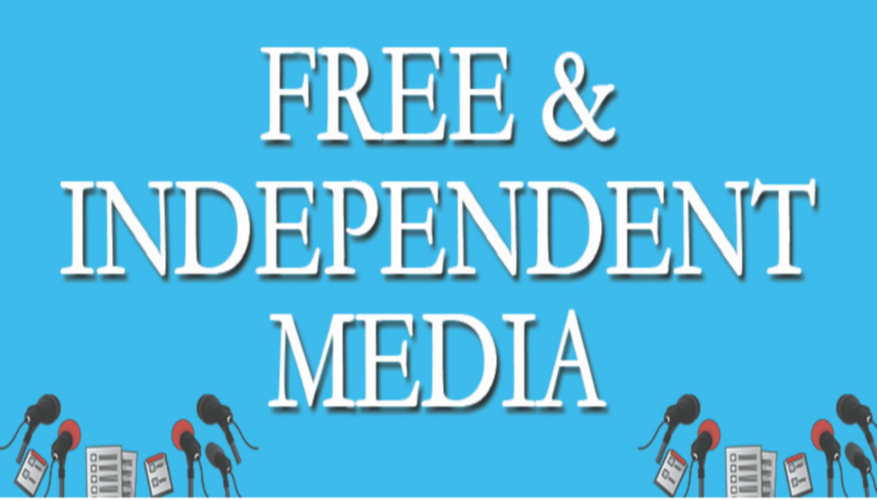 The notion of Norway’s free, independent media should be questioned.

Almost all media channels in my nation are financed by the government, either via «offentlig pressestøtte» or tax privileges.

Their handling of media breaches is really about an internal balance of power within mainstream media.

The journalists who were allowed last summer by airport authorities to harrass a diplomat and kids will sadly face zero consequences.

I am a Norwegian pastor who sees firsthand that Norway is violating human rights against ordinary people and even diplomats.