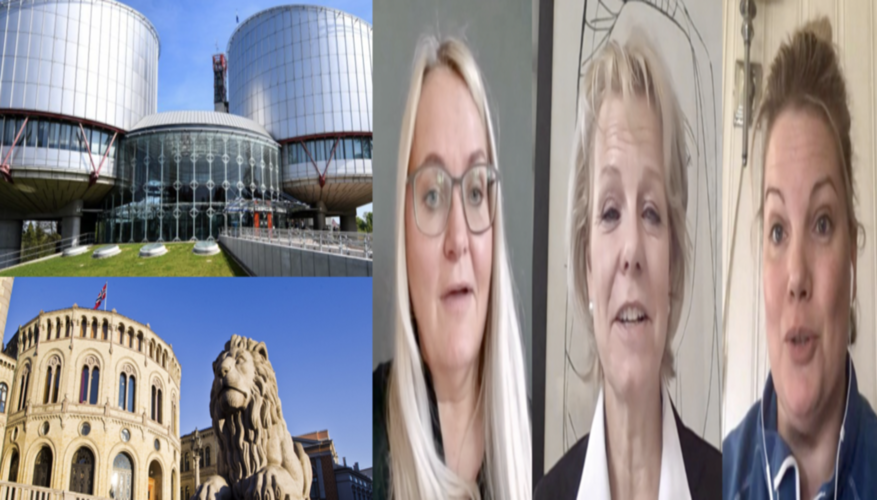 A dramatic and positive change is taking place in Norway in the institutions of power regarding the perception of the Norwegian Child Protection System («barnevernet»).

Since the European Court of Human Rights (ECHR) in Strasbourg rattled Norway by opening 26 new cases against Norway in July 2019, and even more cases afterwards, Norway´s CPS has been convicted several times, and more decisions are pending. This has made Norway one of the worst human rights abusive nations among the 47 member nations of the Council of Europe.

In March 2020, the Norwegian Supreme Court announced several judgements in cases that the high court had refused to deal with in previous years, showing that the ECHR verdicts were totally warranted.

However, the Government of Prime Minister Erna Solberg (Høyre), including her minister of Children & Families, Kjell Ingolf Ropstad (KrF), had continued to oppose the verdicts, especially verbalized via their Attorney General.

Thus, the Supreme Court had to intervene, even ordering several new regulations for the CPS.

There is solid reason to believe that the ECHR has more serious verdicts to come, which will force Norway to make even more fundamental changes of the flawed CPS.

However, the Norwegian CPS is barely complying, staunchly defending their practices, and the governmental bureaucracy is following suit.

Erna Solberg´s Government is barely giving even cautious support to the changes. Foreign Minister Ine Eriksen Søreide is known to tell ambassadors on Zoom meetings that she has full trust in «barnevernet»....

The powerful Secretary General of the Norwegian Bar Association, Mrs. Merete Smith, said on the Insight Talkshow with Pastor Torp on April 30th that the Association, which represents all practising lawyers in Norway, regards the cases that Norway has been sentenced for as «breaches of human rights», thus introducing wording in Norway which the official entities of our nation have never before used about ourselves. (Previously, Norway has happily used that wording about Russia, Kazakhstan, Poland, Hungary, Egypt, Saudi Arabia, China, Indonesia & others). 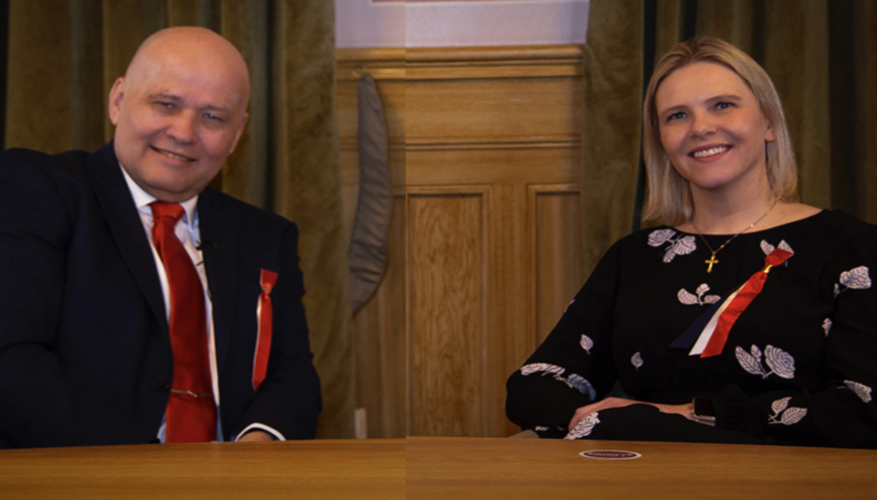 A new standard was set on October 24th, 2020 when the new Chairperson of the Progress Party, Mrs. Sylvi Listhaug, stated to the newspaper Dagbladet that her party would «add extensive changes of barnevernet to the party´s political platform». She said: «Many view barnevernet more as a threat than an entity they dare to approach for help».

The MP from the Center Party (Sp) Åslaug Sem-Jacobsen acknowledged on Insight with Pastor Torp that the cases represent breaches of human rights, and that she is ashamed to have to face this scrutiny internationally. The MP from Frp, Silje Hjemdal, said the same.

Commission for Legal Safety towards Barnevernet

Parliament voted unanimously in October 2020 to appoint a strong commission to investigate the lack of legal safety of the population towards barnevernet.

The Commission has started to work on the challenging mandate.

However, the Government of Erna Solberg is attempting to rush through Parliament amendments to the Barnevernet Act - two years before the Commission has finished its extensive work....

Mrs. Solberg and Mr. Ropstad seem to be eager to make the amendments before the Parliamentary elections on September 13th, 2021....