The evangelical Christian lady, Dr. Teuta Vodo (33), who had left her home in South Albania 15 years ago for studies in Rome, Paris and Brussels, received a phone call  in 2017 from Mr. Edi Rama, the leader of Albania’s Socialist Party who had been mandated with the task of forming a new government. The Prime Minister Elect invited Ms. Vodo to join him. 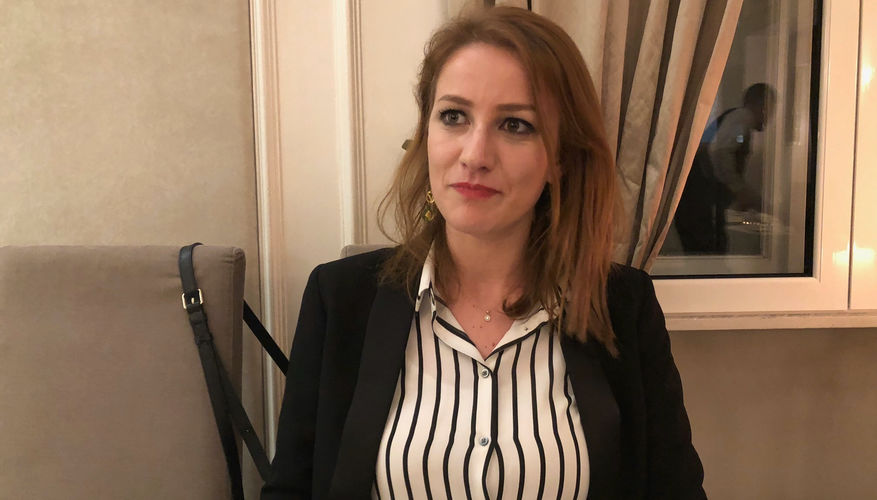 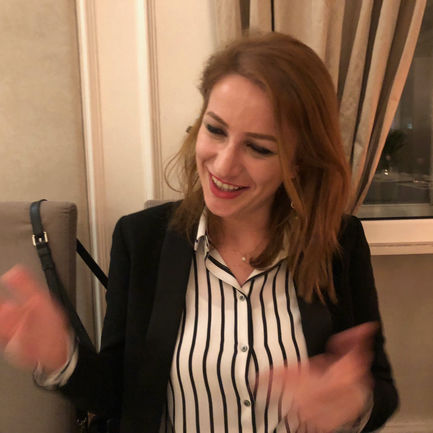 The young Albanian woman accepted the position of Deputy Minister of Justice.

According to Mr. Leo van Doesburg, the director of ECPM in Brussels and a friend of KKN, this young lady and PhD in political science (with a touch of law) from the Free University of Brussels had become a respected political advisor in the institutions of Europe, and was tipped for well-paid positions of influence.

Dr. Vodo is leading the difficult process for a revision of the judicial system, and she directs the foreign policy development and the thinktank of the Socialist Party.

Four months into her tenure, Dr. Vodo is calmly hopeful as she has started the work, with long hours, for the future of her beloved people.

As Kristen Koalisjon Norge (KKN), based in Norway, we pray for Dr. Teuta Vodo and the challenges that face her and Albania.