John Alvheim´s 10 Commandments for those that are targeted by Barnevernet
Jan-Aage Torp
October 15, 2020 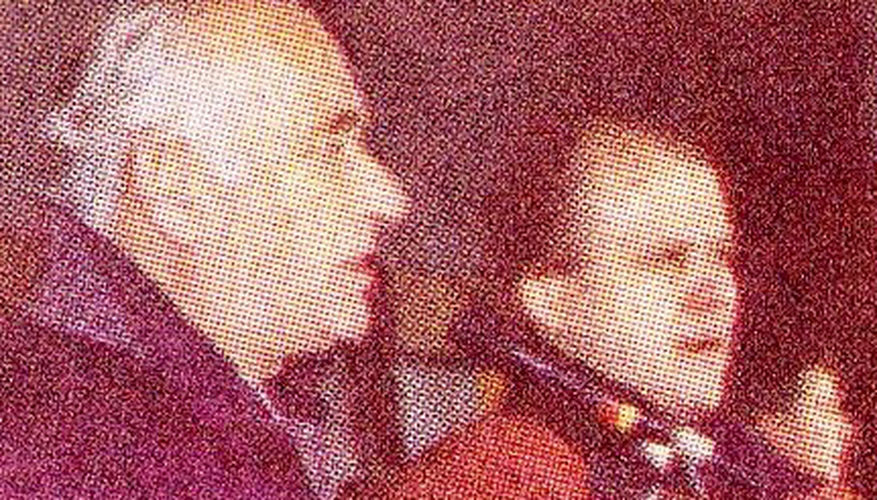 John Alvheim (1930-2005) was the Chairman of the Norwegian Parliament´s Social Committee in 1997-2005, and was undoubtedly regarded as the most trustworthy politician in our nation on social issues, across the party lines.

He was particularly known for his defense of the elderly and his warnings against the abuses of Barnevernet.

After his death, the new politicians of our nation have preferred to «forget» his warnings against Barnevernet, which became even more radical in ideology and methodology in 2012, thanks to decisions by the Department of Children and Equality.

John Alvheim was a devout follower of Christ. I was privileged to work with him on several occasions on family issues.

Here are John Alvheim´s 10 Commandments for those that are targeted by Barnevernet, in my English translation: