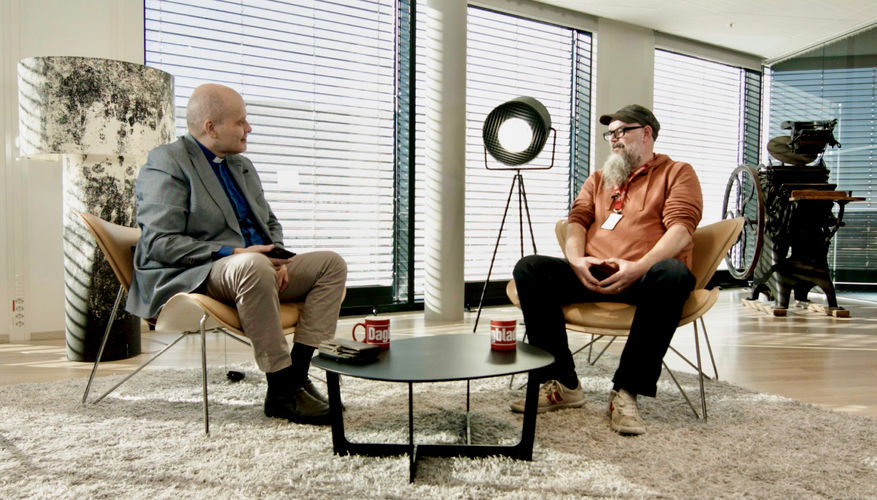 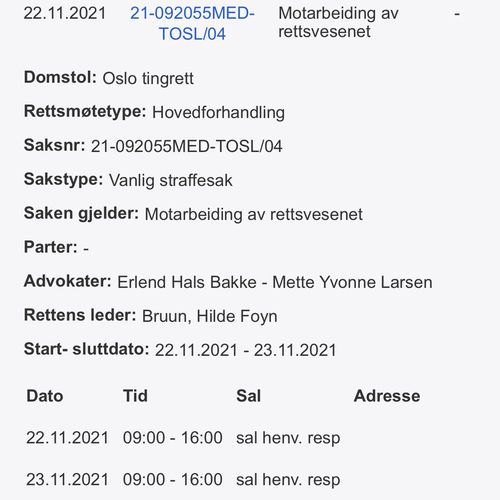 The massive focus on the atrocities of the Norwegian Child Welfare System CPS (Barnevernet), which has led to numerous verdicts against Norway in the European Court of Human Rights in Strasbourg, seems to face increasing, staunch opposition from high level leaders of Barnevernet itself.

The renown journalist of the Norwegian newspaper Dagbladet, Mr. Asle Hansen, was a guest on Monday in Pastor Jan-Aage Torp´s weekly primetime TV show, «Hovedstaden», and told the story of the case-handler in Barnevernet in Oslo, Ms. Pia Monclair, who routinely investigated a family, and found that there was no reason for intervention. But then she received emails from the director of Barnevernet in Alna district (one of the largest Barnevernet districts in Oslo) to blatantly lie in the following Tribunal case against the family. She chose to counter his instructions, and the Police instead charged him with the very serious indictment of «Obstruction of the Judicial System».

The case against the Alna director is coming up in Oslo City Court on November 22nd-23rd.

Mr. Asle Hansen told Pastor Torp on the TV show that this case could have wide implications.

The Dagbladet journalist Asle Hansen is widely regarded as a foremost expert on Barnevernet, and recently was invited by the court system in Norway to make an official instructional video about Barnevernet.